Adriana Garcia has been an active member of her community, with a heart for volunteer work and growing the music culture in Phoenix, for over twenty years.

She began by working as a journalist with the Diario de Juarez in her hometown in Mexico. While raising her three children, she found her volunteer footing as a teaching assistant at Loma Linda Elementary School, coaching youth baseball with Camelback Little League, and being involved in her two sons’ Boy Scout Troop. Adriana was a Cub Scout troop leader for eight years in pack 145 and volunteered with Boys Scouts of America for another 10 years in troop 41. Both of her sons attained the high honor of Eagle Scouts during this time.

In addition, one of her sons and her daughter were participants of Rosie’s House from its earliest stages, both as members and student leaders.  Adriana quickly fell in love with the message and work at Rosie’s House, becoming a vital member of the parent committee for ten years and holding the position of President.

Although her children have since graduated and left Rosie’s House, Adriana continues to dedicate many hours and care into the organization and frequently volunteers with them whenever she can. 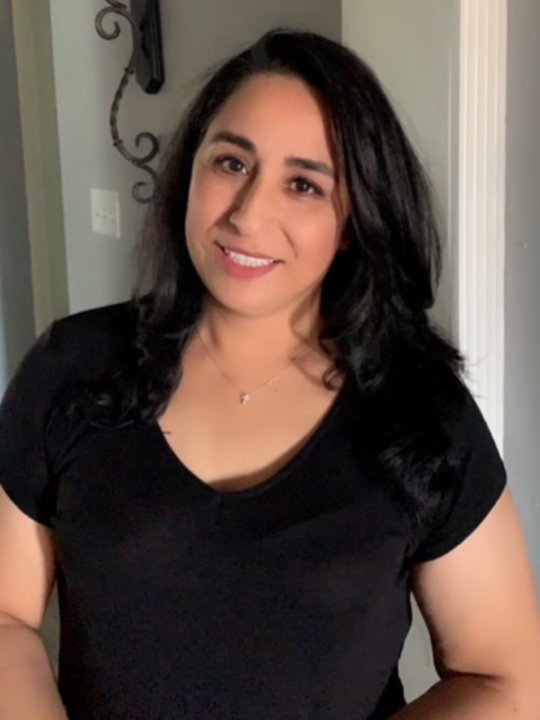