Dr. Westendorf has been active as an organist and choral director in the greater metropolitan Phoenix area for over 25 years. He founded and directed the Central Phoenix Oratorio Choir, was artistic director of the Grand Canyon Men’s Chorale and the Fountain Hills Community Chorus, Director of Music at First United Methodist Church, Phoenix, associate director at the Phoenix Boys Choir, and has served as organist for the Phoenix Symphony and the Phoenix Bach Choir.  He served on the faculty of Arizona School for the Arts for 13 years and in his currently Director of Music at Faith Lutheran Church.  His choirs have performed at ACDA and MENC conventions, and he has published scholarly articles on 17th-century music, and has published works for choir and organ.  Free time is spent backpacking in the canyon country of southern Utah and travelling with his wife Sue, an accomplished organ recitalist and laureate of American and European organ competitions. 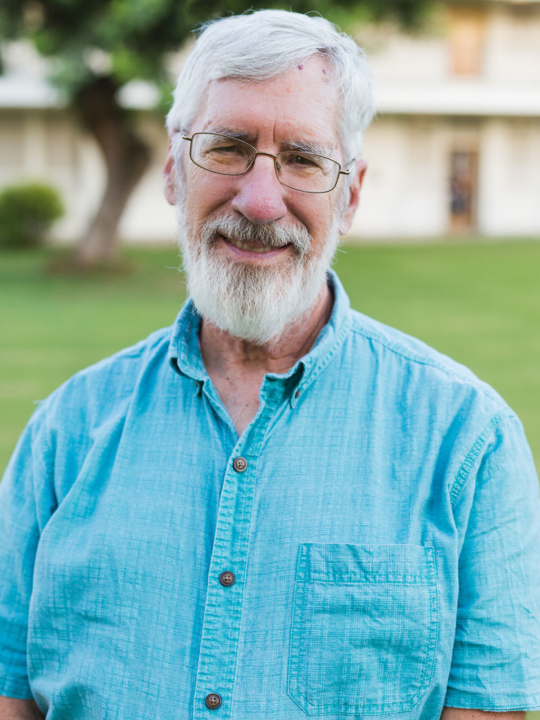