Dr. Rose French is an active musician and educator based in Phoenix, AZ. She is the director of the Mill Ave Chamber Players, a music ensemble formed to serve diverse communities of Phoenix by fostering relationship with organizations and businesses that support the arts in their neighborhoods and serves the Symposium Exhibitors Coordinator for the International Horn Society. Rose has performed in China, Croatia, Venezuela, South Africa, Mexico, and in the United States, appearing in the Phoenix area as a soloist with the Musica Nova String Orchestra in 2007 and 2008. She performs with groups in the Southwest including the Phoenix Symphony, Tucson Symphony, Arizona Opera, Metropolitan Opera, West Valley Symphony, the Salt River Brass Band, and Orquestra Sinfonica of Monterrey, Mexico.

French completed her Doctorate of Musical Arts and Master of Music degrees at Arizona State University and holds degrees in Music Education, Music Technology, and Performance from Duquesne University, Pittsburgh, PA. She teaches Glendale and Paradise Valley Community Colleges, maintains a private studio, and teaches at Rosie’s House: A Music Academy for Children. 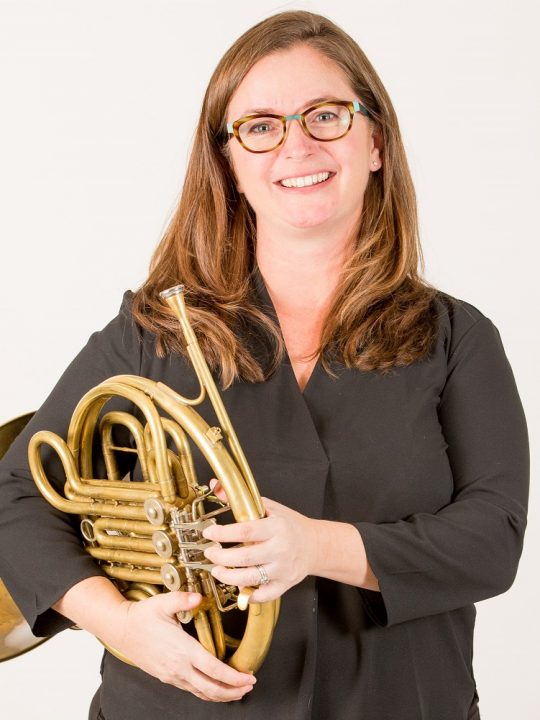