Mr. Thornton grew up in Omaha, Nebraska.  He graduated from  Westside High School and received his Bachelor’s of Arts in Music Performance (Double Bass) from the University of Nebraska at Omaha.  Upon graduating from UNO in 2001 he moved to Arizona.  In 2008,  Mr. Thornton received his Master’s in Education from Arizona State University.

Teaching has been a part of Mr. Thornton’s life for over 20 years starting with private lessons at a local music store.  A few years after moving to Arizona, he started teaching music at the J.O. Combs Unified School District where he moved from elementary music teaching to middle and high school orchestra and guitar.  Mr. Thornton taught at Combs for 12 years before moving to Phoenix Union High School District where he is currently the director of guitar ensembles at Central High School.  Mr. Thornton, his wife, and daughter currently live in Phoenix and they love Rocky point and eating out. 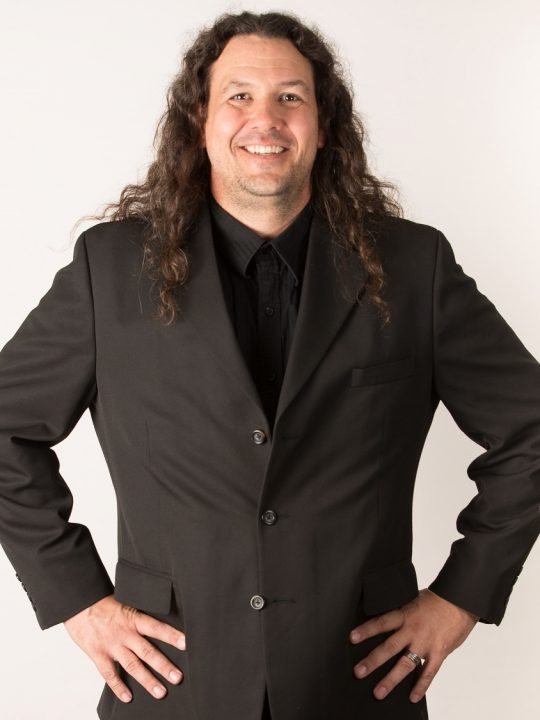