Ivan Martinez Morales is a Software Engineer at Plaid, where he is dedicated to unlocking financial freedom for all through technology. Ivan is also the founder of Papago Software.

Ivan is a native Phoenician who has a deep interest in music and the visual arts. From 2009-2012, he was a student at Rosie’s House, studying saxophone under Marvin Scott and Michael Hernandez. He also played saxophone for the Phoenix Youth Symphony from 2010-2012. During his time at Rosie’s House, he learned invaluable skills that have helped propel him forward in every facet of his life.

After graduating from Central High School, he enlisted in the US Navy, where he served on board US Submarines out of Groton, Connecticut. After a successful tour in the US Navy, he set his sights on being the first person in his family to graduate college. He studied Computer Science at Arizona State University, where he was a NASA Space Grant Scholar. His time as a Space Grant Scholar was focused on being a key contributor to high-altitude ballooning projects. Ivan has previously worked at Workiva, Novetta Solutions, and Mailchimp.

When Ivan isn’t in front of a computer fixing a bug or developing a new software feature, he enjoys weightlifting, reading, and hiking. 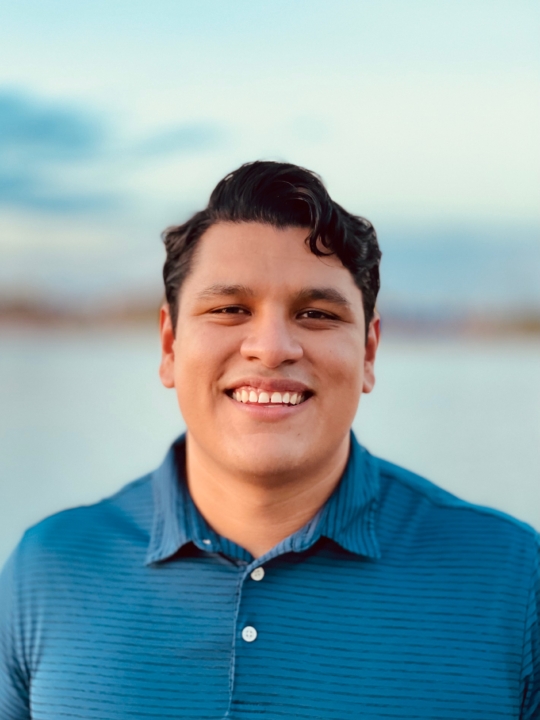