Albert Leffler is a co-founder of Ticketmaster and currently holds the position of Vice President and Client Development Director, Arts & Theatre. Among clients he supports are ASU Gammage, The Chandler Center for the Arts, UApresents and the College of Fine Arts at the University of Arizona, Broadway in Tucson and the Tucson Symphony Orchestra.

Applied Piano and Organ studies at the University of New Mexico led to a stint as a piano player with the 52nd Army Band, Ft. Bliss, Texas; and a return to UNM was followed by an Internship in Arts Administration at ASU’s Gammage Auditorium. It was during that internship that the start-up Ticketmaster was founded by Albert and two other individuals. Now, forty-three years later, Ticketmaster is part of Live Nation Entertainment, the world’s largest live music company.

Albert and his wife, Kathy, have two daughters. A little-known fact is that Albert & Kathy came up with the name “Ticketmaster” for the new startup. 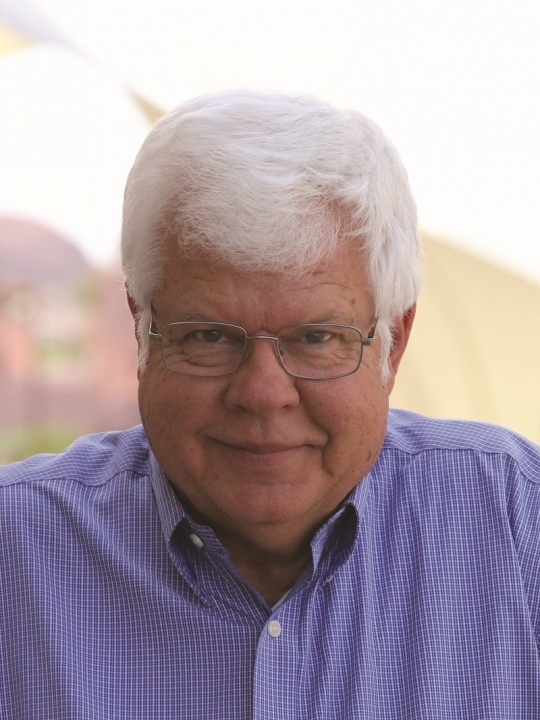