Performer, scholar, and educator, Kimberly Marshall is a committed advocate of the organ and its music. She is an accomplished teacher and music administrator, having held positions at Stanford University and the Royal Academy of Music, London.  She currently holds the Patricia and Leonard Goldman Endowed Professorship in Organ at Arizona State University, where she served as Director of the School of Music from 2006-2012.

Acclaimed as a specialist in early music, Kimberly Marshall has performed on many of the most significant historical organs in Europe. She is also a noted authority on contemporary organ repertoire, especially the music of György Ligeti.  Her CDs and videos display the breadth of her interests, from Arnolt Schlick and 16th-century Italian composers to Chen Yi’s Dunhuang Fantasy.

Dr. Marshall works to promote music in both local and global communities. She is a proud member of the President’s Council for Rosie’s House, and she is regularly consulted by institutions searching for organists and music directors.  She is the advisor on organs for the Musical Instrument Museum (MIM) in Phoenix and has made videos in Guanajuato (Mexico), Toulouse (France) and Florence (Italy) for their exhibits. 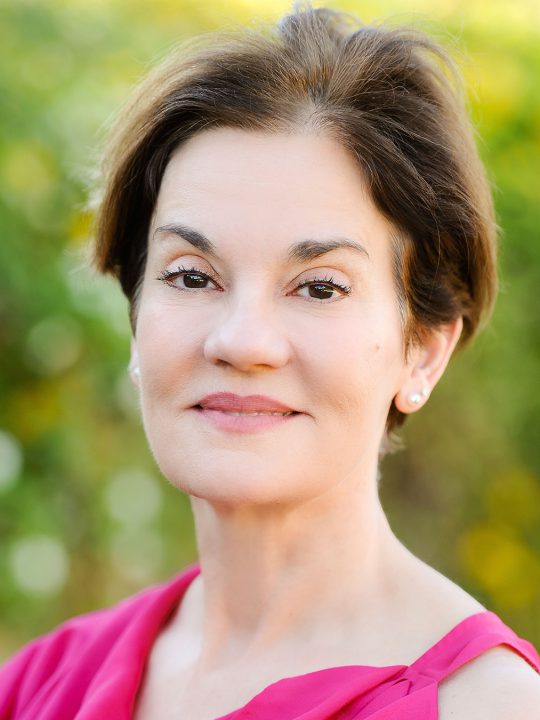