Patrick Stevens grew up in St Paul, MN in a family with four brothers and four sisters. He was active in sports and sang in a Choir during High School, which is where his interest in music began. Stevens graduated from St. Mary’s University in Winona, MN and taught at a senior high level for two years after graduating from college. For 14 years after, he worked as a Counselor and then as Executive Director of a Non-Profit Residential Drug and Alcohol Treatment Program that served 13-18 year old youth and their families. For the last 35 years, Stevens has owned and operated his own business, Stevens Unlimited.

Over the years, Stevens has served on many Boards connected with his Business, Church and children’s schools. He lives in the Valley with his wife, Susan Kenny Stevens. Together, they have two sons, Dan and BJ, and four grandchildren, two of which are involved in a Music Academy in Minnesota similar to Rosie’s House. Stevens is a proud supporter of that organization.

Stevens looks forward to working with the Rosie’s House Board of Directors to continue to maximize the impact that the program has on young people and their families. 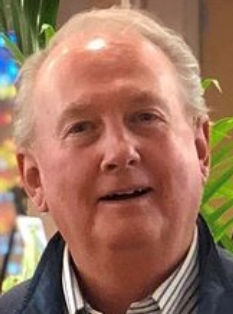