Aline Boyd is a Brazilian born Pianist from Rio de Janeiro. She pursued a bachelor’s degree in Piano Performance at Universidade Federal do Rio de Janeiro under the mentorship of the pianist Patrícia Bretas. She obtained her Specialist Certificate in the field of Piano Pedagogy at Conservatorio Brasileiro de Música in Rio de Janeiro, under the mentoring of Dr. Ernesto Hartmann. Since then, Aline has had extensive experience performing, teaching, and speaking on behalf of Piano Pedagogy. In Brazil, Aline performed in auditions, events and master classes for important Brazilian pianists, such as: Luiz Henrique Senise, Ronal Silveira, Tâmara Ujakova, Marcelo Thys, Alexandre Rachid, Maria Luiza Cocker-Nobre, João Vidal, Flávio Augusto, Marcelo Verzoni, Carla Reis, Inês Rufino, Miriam Grosman, Mauricy Martin. In 2010, Aline moved to São Paulo, where she started studying with the pianist Nilze Kruze (former student of Bruno Seidhofer, in Vienna). Aline worked as a Music Tutor for the Universidade Federal de São Carlos (2010-2014) and she was a piano instructor in the British School St. Francis (campus: Jardim Europa and Pinheiros, in São Paulo). Aline performed as a pianist in the exhibition of the 60 years of “Fritz Dobbert Pianos in Brazil” at the Museu Brasileiro de Escultura (MuBE) in São Paulo and gave an interview to the newspaper Folha de São Paulo (06/16/2010), where she had the opportunity to talk about Music and Technology.

In 2014, she got a scholarship to pursue her Master’s degree in Piano Performance under the mentoring of the pianist Dr.Sérgio Monteiro, First Prize in the Martha Argerich International Piano Competition, at Oklahoma City University. Aline obtained her master’s degree in Piano Performance with Honors (Magna cum Laude) for her academic performance at this institution. In the United States and Europe, Aline worked and had masterclasses with Maestro Greg Fischer, Dr. Whitesell, Mihee Song, Dr. Igor Lipinski (University of Oklahoma), Dr. Lisa Yui (Manhattan School of Music), Professor Sondra Tammam (Montclair State University), Irene Russo (Luca School of Music, Leuven, Belgium). Aline worked as a pianist of Academy Sinfonia (Youth Orchestra) at OCU directed by Karén Khanagov.

She performed with Academy Sinfonia and she recorded 2 CDs with the orchestra featuring pieces by Bach, Tchaikovsky, Saint Säens, Mendelssohn, Mozart and others. Aline also has a duo (Alda Duo) with the Colombian musician Daniel Taborda, performing in an event called Art Moves. She also performed in events such as the Distinguished Alumni Dinner at Oklahoma City University, the Festival of Arts in Oklahoma City, the Luncheon at Oklahoma City Golf and Country Club. She also was invited to perform the “Danzon No. 2” by Arturo Marquez with Oklahoma City University Wind Band conducted by Daniel Taborda Higuita.

Aline also worked as a piano accompanist at both universities, and she was the pianist at Bridge View United Methodist Church in Norman, Oklahoma.

In 2018, Aline was accepted to pursue a Master of Advanced Studies at the Conservatorio della Svizzera Italiana (Switzerland) under the mentoring of the Ukrainian Pianist Anna Kravtchenko.

In April 2020 and January 2021, Aline was invited to join the jury panel of the “Lviv Kawai Quarantine” Competition in the Ukraine, where she had the opportunity to judge young European pianists along with a panel of judges from 28 different countries.

In May 2020, Aline gave an interview to the Brazilian Times newspaper, in which she shared a little of her musical trajectory. Recently, Aline was one of the judges at the “Yula International Online Festival” in Kharkov, in the Ukraine.

In March 2022, Aline served as an adjudicator for the EVMTA Piano Competition in Gilbert, Arizona. 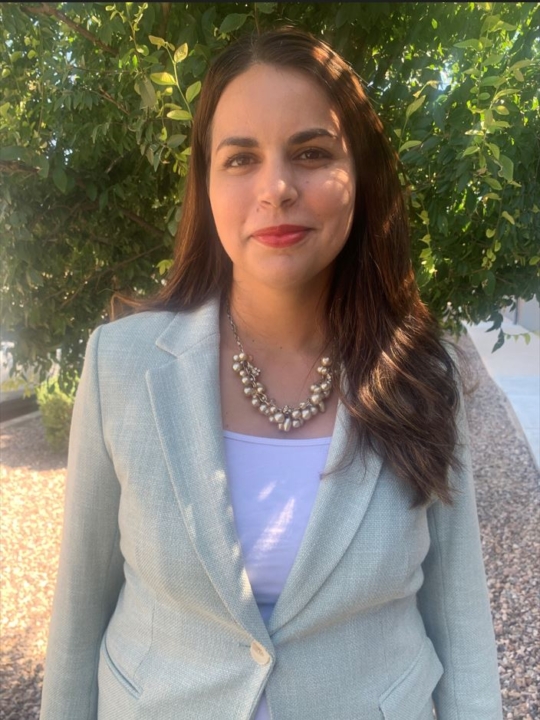