Performer and educator Dr. Michael DiBarry (he/him) performs across the U.S. and Canada on both violin and viola. A recent invited guest of the Emerging Artists Concerts Series with Jeunesses Musicales Canada, he is based in Phoenix, Arizona where he serves as a teaching artist with both Rosie’s House Music Academy and Harmony Project Phoenix. Previously a teaching artist with Sistema New Brunswick in Canada, Michael received his DMA from Arizona State University where he was a member of the in-residence fellowship ensemble, the Herberger String Quartet. He founded the chamber music series Oakmont Musicivic in Pittsburgh, Pennsylvania, received the Joan Frazer Memorial Award for Judaism and the Arts for composing a Yiddish song cycle, and pioneered microtonal violin pedagogy that bridges the gap between Western and Middle Eastern ear training. Michael received his Master of Music from the University of Michigan and Bachelor of Music from McGill University. 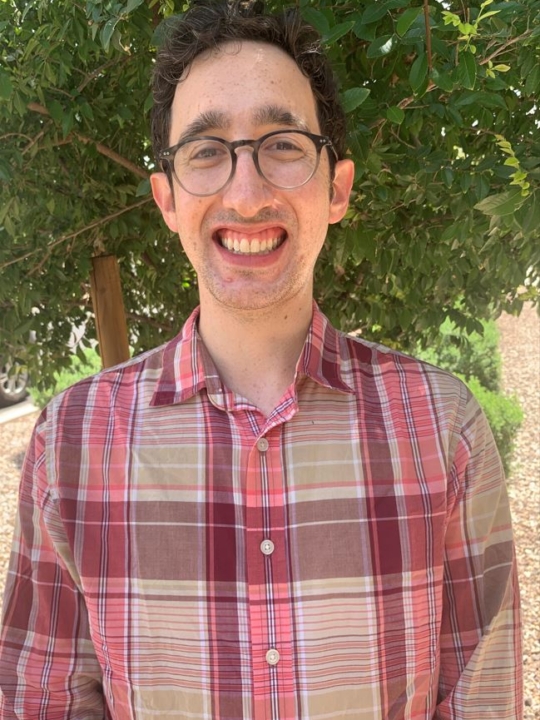