Michael graduated from Pueblo Magnet High School where he joined a community youth mariachi group.  He went on to expand his musical career by performing in semi-professional groups, competing internationally, instructing at mariachi conferences, and performing at the 2000 Olympics in Sydney, Australia.  During his tenure as the musical director for the youth group, Mariachi Corazon Del Valle, Michael provided leadership during several notable accomplishments including receiving a letter of recognition from Mayor Kate Gallego recognizing Mariachi Corazon Del Valle as the most highly regarded mariachi group in the City of Phoenix.  As a performer with Arizona Music Fest, Michael helped develop a multi-cultural music ensemble while teaching students about the history of mariachi.

Michael is passionate about continuing the traditions of Mexican culture by sharing the art of mariachi with our youth.  It is his goal to provide students with a comprehensive experience which explores the cultural significance of this unique genre of music which has been passed down from generation to generation. 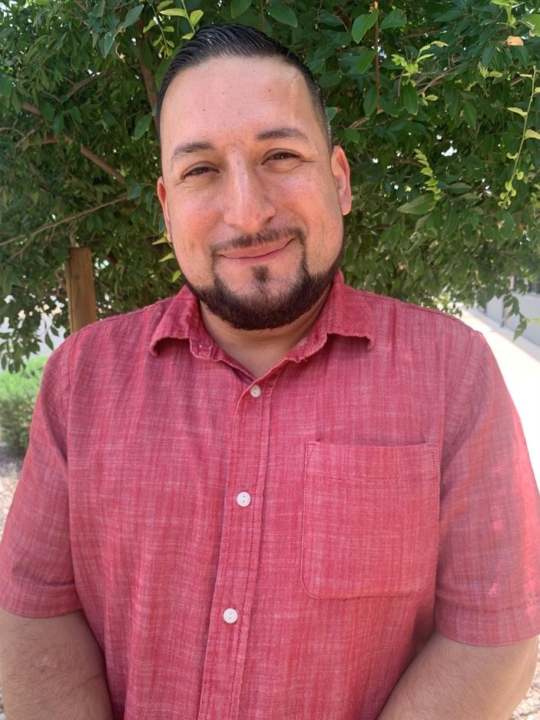