When Tom was a kid in Chicago, the radio in his house was always tuned to 98.7 WFMT, the classical music station.  He loved listening to his dad play old-timey popular songs on the piano, like “Sunny Side of the Street” and “Ja-Da.”  Ever since Tom started taking piano lessons at age 7, he has enjoyed playing and listening to all kinds of music — from Bach to Brubeck to Britney Spears.

After graduating from Harvard, Tom studied piano at Juilliard, where his teachers included Abbey Simon, Felix Galimir, and Marvin Hamlisch.  He has performed throughout the country, including at Lincoln Center, the Chandler Center for the Arts, and a slew of Phoenix dive bars.  Once, when he was a research assistant at the New York Library of the Performing Arts, he found a long-forgotten box containing a lock of Franz Liszt’s hair.

A former board member of the Phoenix Symphony and the Harvard Club of Phoenix, Tom is a partner at the Beus Gilbert McGroder law firm.

Tom strongly believes in the power of music education and is thrilled to be serving on the Rosie’s House board. 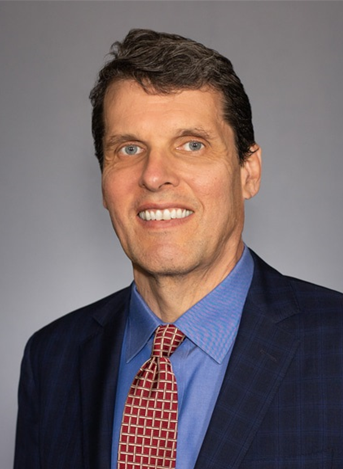