Violinist Jamilyn Richardson has established an active career as a music educator and performer in the Phoenix area. A native of Arizona, Jamilyn received her Master of Arts degree in Music from Arizona State University as a student of Katherine McLin and Danwen Jiang. Jamilyn has performed in a variety of ensembles including the Flagstaff Symphony, ASU’s Symphony and Chamber Orchestras, Arizona Broadway Theater, the Symphony of the Southwest, and currently she performs with the West Valley Symphony. As a chamber musician, Jamilyn has worked with members of the Brentano, Juilliard, and St. Lawrence String Quartets. She has also attended international music festivals, such as InterHarmony International Music Festival in Italy and Chengdu International Sister Cities Music Festival in China. Teaching private violin lessons since 2000, Jamilyn maintains a large private studio in the Valley. Her students regularly participate in Regional and All-State honor ensembles and organizations such as the YOLA National Symphony Orchestra. Several of her former students have pursued music studies at major universities. Jamilyn also has a passion for music history and has held an Adjunct Faculty position in the College of Fine Arts and Production at Grand Canyon University, where she taught Music History, Chamber Music, String Techniques, and Violin. 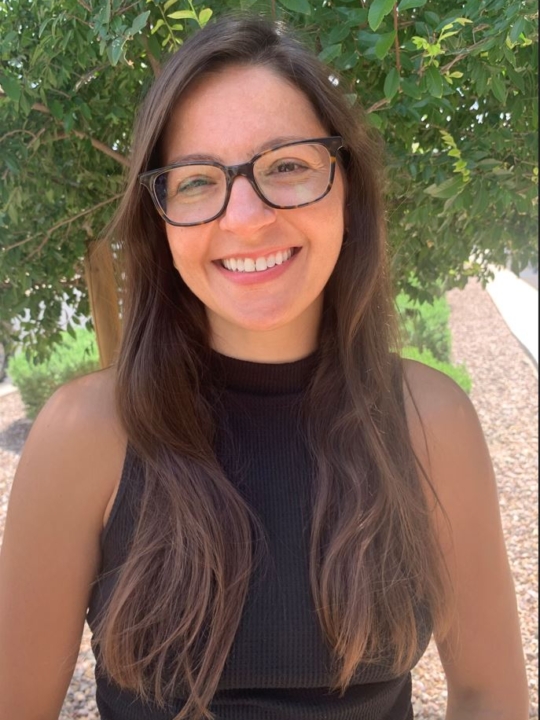